Now in its second season, Iowa Entrepreneur tells the stories of entrepreneurs of all ages and backgrounds who have found success in a variety of industries. With more than 200,000 small businesses in our state, and thousands more starting up each year, Iowans are turning to entrepreneurship in record numbers to reach their dreams. In each feature, you’ll meet some of these extraordinary people, learn how they began their businesses, what their journeys have been like, how they overcame personal and financial struggles, and what defines success for them.

The concept for the show was created by two Iowa entrepreneurs who wanted to tell the stories of like-minded innovators: Eric Braley and Michael Rueber, co-owners of Around The Corner Productions. The pair worked with the Regional Business Center at the University of Northern Iowa to organize the initial concept. They soon took the project to Iowa Public Television, and, after finding supportive underwriters to financially back the effort, the television show was launched in 2015.

The show can be seen weekly on Iowa Public Television; Fridays at 6:30PM and Sundays at 10:30AM. 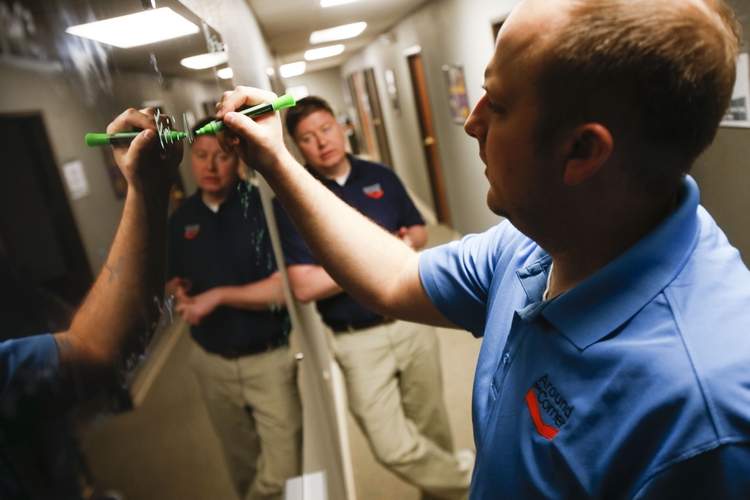 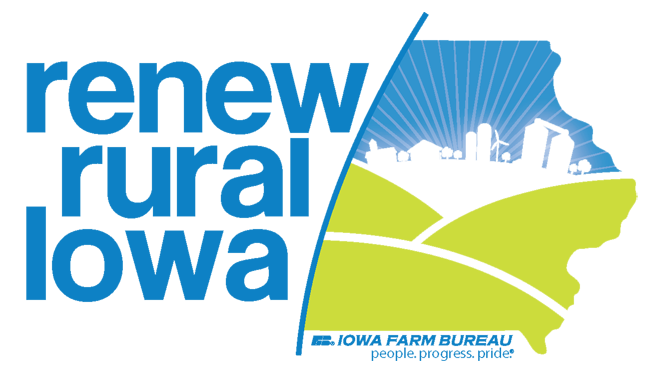 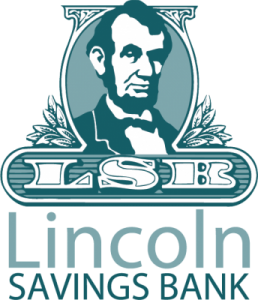 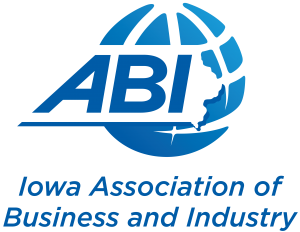 Copyright © 2017 Around the Corner Productions